Occupy The Pipeline is a grass-roots, not-for-profit environmental working group that was founded in the spring of 2012 to oppose the construction of the Spectra Pipeline through non-violent direct action and civil disobedience. Though the group was formed in response to a single pipeline, we are opposed to all such infrastructure and we regard all fossil fuel pipelines as a direct threat to the prospect of a sustainable future on a habitable planet.

The Spectra Pipeline is a high-pressure, large-diameter, fracked-gas pipeline currently under construction in Manhattan's West Village. We oppose this pipeline for the following reasons:
*We believe that if the Spectra Pipeline goes online, as it is slated to do in November, 2013, it will pose a grave and immediate risk to the residents of the West Village, a culturally and economically vibrant neighborhood that would be devastated by an explosion of the sort that occurred to a pipeline of similar diameter and pressure in San Bruno, California in 2010.
*We believe that the short-term interests of the few should not trump the long-term interests of the many. Accordingly, we believe that the health and safety of New Yorkers should not be jeopardized for the sake of quarterly profits.
* We believe that the high levels of radon present in the gas that would be transmitted by the Spectra Pipeline from the Marcellus Shale and into the homes and businesses of New Yorkers poses a grave threat to the public health and public safety.
*Furthermore, we believe that a clean energy future is possible for New York City; and it is not merely our belief, but a matter of incontrovertible fact that the presence of pipelines in New York City tethers us to fossil fuels and makes us further dependent upon sources of energy that are poisoning our water, polluting our air, and rapidly changing our climate. Viable and sustainable alternatives to these destructive energy sources exist and we believe that to create the infrastructure to support the use of fossil fuels is to further postpone the day that New York City declares true energy independence by switching to wind, solar, bio-diesel, and other renewables. We encourage you to join us in the fight for a better future. Another world is possible! 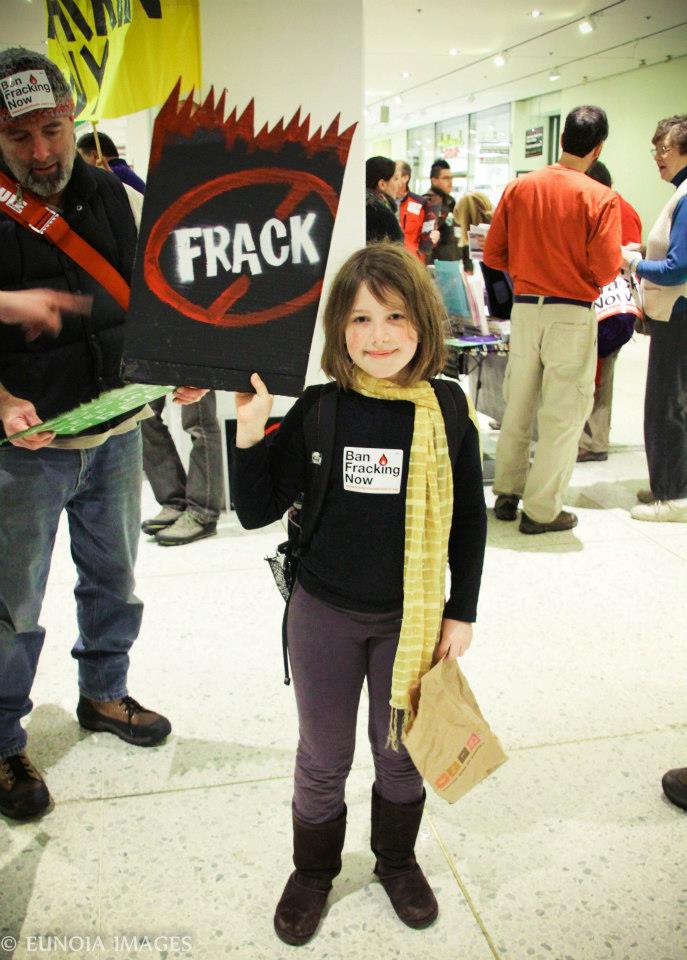 Smokey Will Get Arrested by LMNOP is licensed under a Creative Commons Attribution-NonCommercial-NoDerivs 3.0 Unported License.
Based on a work at http://lmnopi.blogspot.com/.