Spectra Energy started construction this morning on the pipeline connecting us directly to the Marcellus Shale in Pennsylvania.
They intend to reap the profits off of selling this Fracked Gas to foreign markets as well as to Con Edison in NYC.
This is particularly oneus considering the fact that the Marcellus Shake formation produces gas that has extremely high concentrations of Radioactive Radon Gas released during the process of Hydro Fracking.
The Radon Gas would then be piped along with the "natural" gas straight to NYC at a rate too rapid to allow the Radon to decay. It arrives here at at least 25 times the standard safety levels of Radon Gas for human proximity.
Bloomberg plans to store this radio active gas right in the heart of NYC's West Village. Not only that, but he plans on having it piped directly into our homes, restaurants, schools and hospitals for cooking & heating.
Radon Gas is the second leading cause of lung cancer according to the surgeon general.
What Spectra Energy wants to do, along with its big bank backers Chase, JP Morgan & Wells Fargo is the equivalent of making smoking tobacco mandatory for all nyc residents.
Spectra and Wall Street have plans to poison us. This is only the tip if the iceberg. We will be making an announcement, a call out for concerned citizens to come out and defend public health by putting their bodies on the line. Stay tuned by texting @fracked to 23559 for direct action alerts on your phone. This must be stopped!!
Call Mayor Bloomberg: 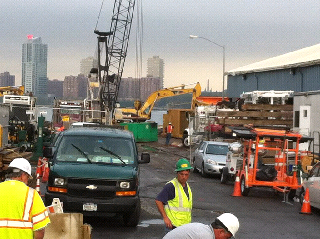 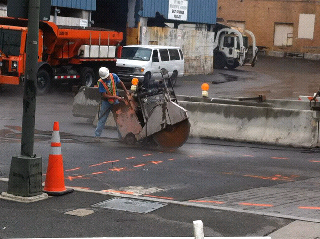 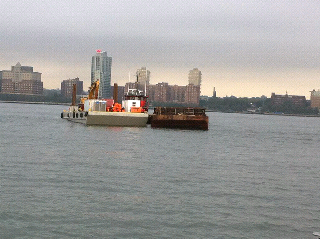